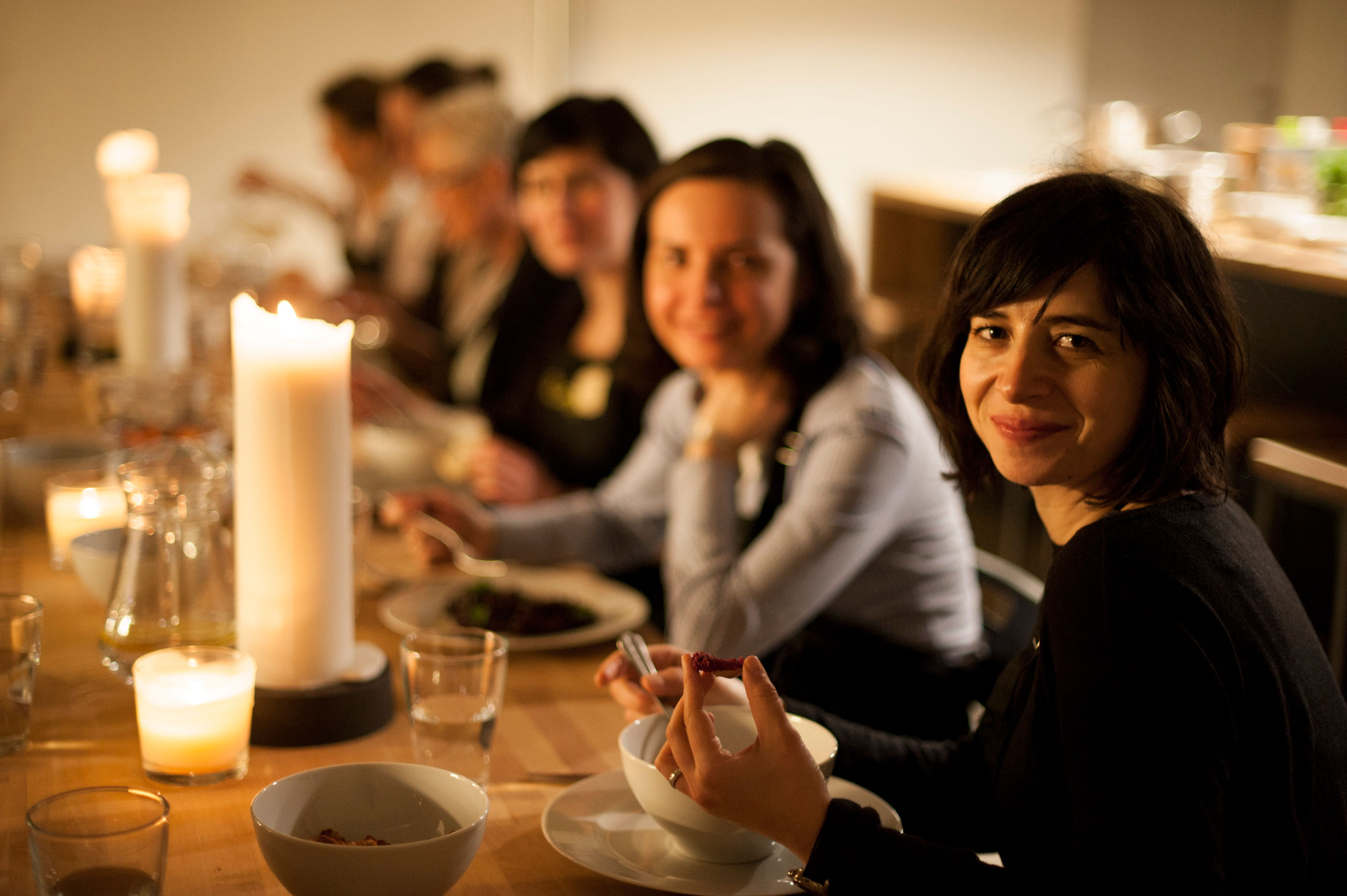 From one of the world’s ancient great empires come some beautiful and exotic flavours. We are talking about the wonderfully seductive world of Persian food. Join us to learn how to make some of the popular Persian dishes.
Iran, historically known as Persia, has a geographic position of considerable historical value as it was right in the center of the ancient Silk Road and has thus been a transitional point where products were passed between the West and the Orient for thousands of years.
Ancient Persians took their wares to all the corners of the world, in particular pomegranates, saffron and spinach, and also bargained goods, including rice, lemons and eggplant, which now feature prominently in the national Iranian dishes.

Typical Iranian main dishes are combinations of rice with meat (such as lamb, chicken, or fish), vegetables (such as onions and various herbs), and nuts. Fresh green herbs are frequently used, along with fruits such as plums, pomegranate, quince, prunes, apricots, and raisins. Characteristic Iranian flavorings such as saffron, dried lime, cinnamon, and parsley are mixed and used in some special dishes. Rice dishes are among the true specialties of the region. There are two primary preparations for rice in Iran, namely chelow and polow. Kababs also form part of the traditional cuisine. Predominantly made with lamb, the different styles of kabab vary from a thick and chunky tikka to a finer kabab-barg.

Iranian cuisine is gaining popularity in multicultural cities such as London, Los Angeles, Washington, D.C., Vancouver, and Toronto, which have significant Iranian populations.

The price for the course is covering expenses related ingredients and administration/organization, but not a salary for the chef – so you are welcome to bring some cash for tips or you can use Vipps (just download the app) and send over tips with your mobile phone.

Copyright © 2017 SocialCooking.no. — All Rights Reserved
Back To Top