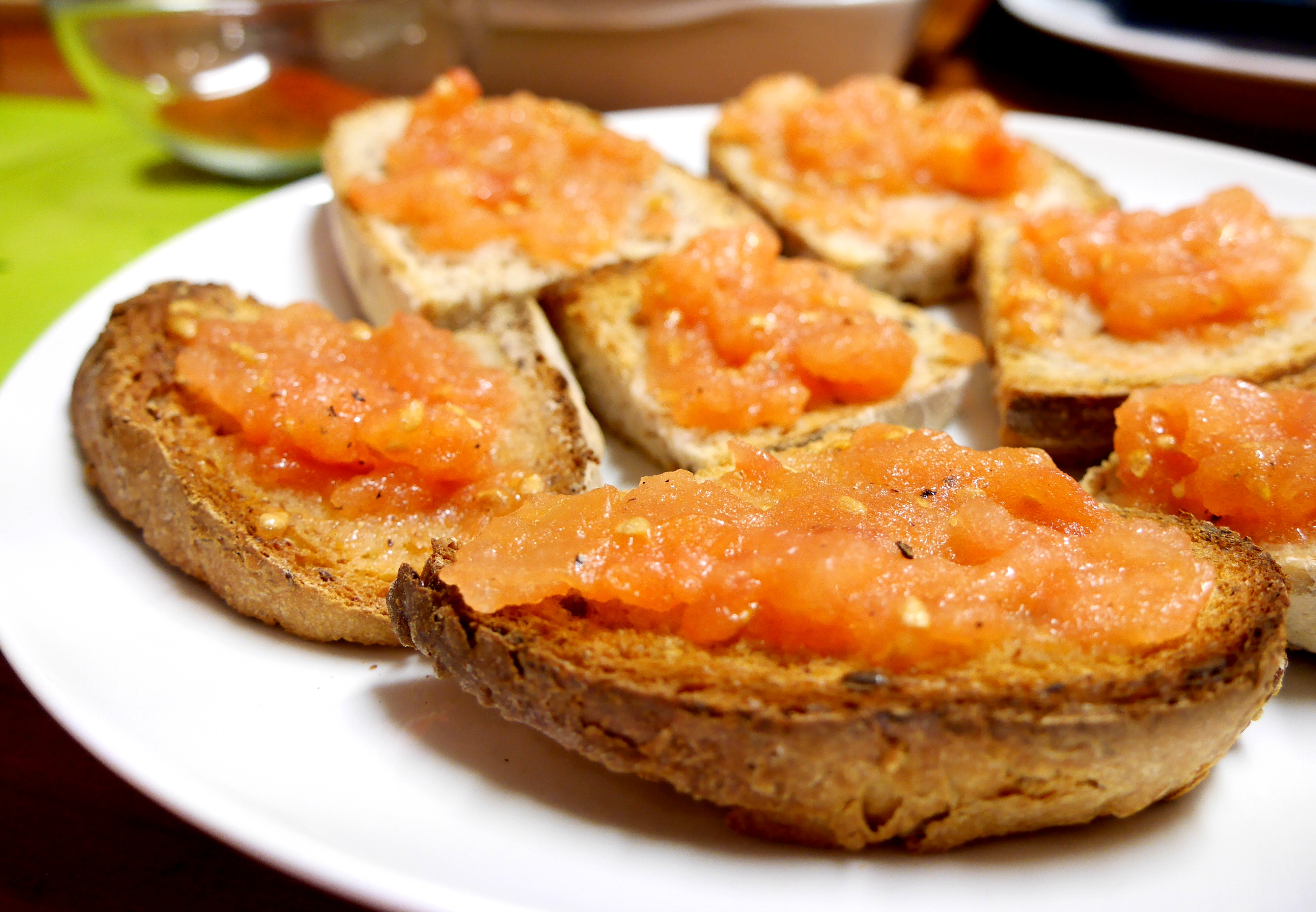 Bread, tomatoes, olive oil and salt….For a Catalan, good food starts and ends there. You need nothing else to make “pa amb tomàquet”, the regions favorite breakfast, tapa, lunch and late-night supper. It’s a loved after-school snack for Catalan children, and a dish filled with nostalgia for Catalans who are far from home. A proper “pa amb tomàquet” could hardly be simpler if the ingredients are superb: dense, rustic, one-day-old bread, vine-ripe tomatoes, some pungent extra virgin olive oil and sea salt. In the old days, every farm had these basics in hand, if little else—the tomatoes from the garden, the homemade bread, and the olive oil produced on the property. The dish is served accompanied with any sorts of sausages (cured botifarres, xoriço, fuet, Iberic ham, etc.), ham, cheeses, omelettes, anchovies or other marinated fish, or grilled vegetables like Escalivada. The original recipe is made with toasted slices of “pa de pagès” (‘peasants’ bread’), a typical round piece of wheat bread of a fair size (from ½ kg to 5 kg, from some 20 cm to 50 cm in diameter).

If you love garlic, I have a good tip for you: while the bread is still hot, and before rubbing the tomatoes, lightly rub the garlic cloves on the bread. And then immediately add the tomatoes, salt and oil. It will give an extra nice taste! 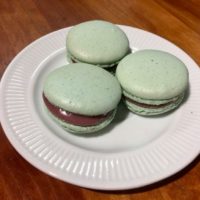 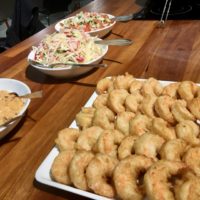 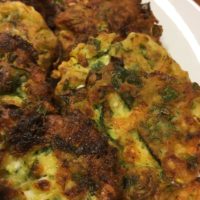