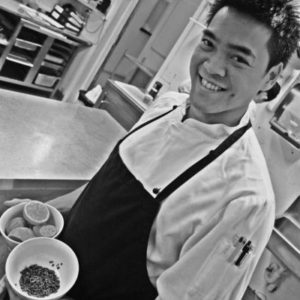 Bammut was born in Bangkok and moved to DK at age of 5, where he grew up on a countryside, with a hardworking mom and dad. They grew most of our veggies, berries and fruits themselves and had small animals. So he had influence from his mom’s thai cooking and dad’s with danish cooking. At age of 18 he started the culinary school, where he was lucky to be on top restaurants in Copenhagen, such as Madklubben and 1 star Michelin Kiin Kiin that specialized in gourmet thai cooking. In 2010 he moved first time abroad, to Norway, Etne @ Hotel Fugl Fønix, then as Head Chef @ Food Story and later as Sous Chef @ Kitchen and Table Madla. His passion is to discover things he’s never tasted before in new cultures – that inspire him and stuff from the nature itself. You learn so much about other cultures through cooking. 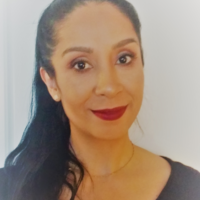 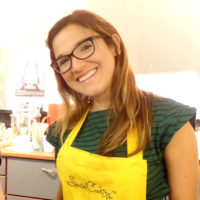